Minister of the state for international cooperation 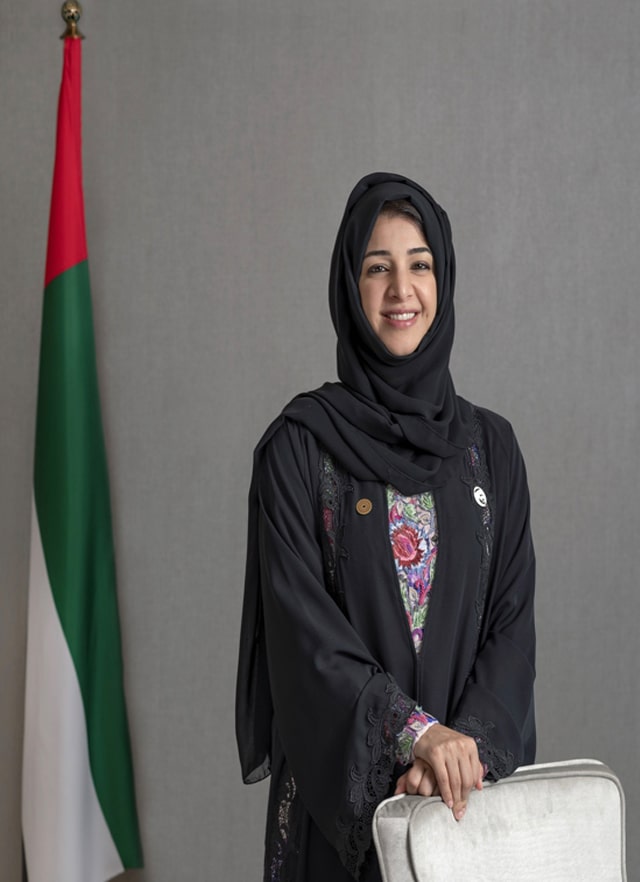 Reem al Hashimy was appointed to the UAE Cabinet as Minister of State in February 2008.  In February 2016, Reem was sworn in as Minister of State for International Cooperation, in the UAE’s Ministry of Foreign Affairs and International Cooperation. Prior to this, Reem led the UAE’s bid to host the World Expo 2020 in Dubai.  She served as Managing Director of the Expo 2020 Dubai mega-event, following which she was appointed CEO of Expo City Dubai Authority, under the chairmanship of His Highness Sheikh Ahmed bin Saeed al Maktoum.  Additionally, Reem manages the Vice President’s Office for Political Affairs.

She continues to serve as the Chairperson for Dubai Cares, a philanthropic organisation, with the aim of improving access to quality education in developing countries.

Reem completed her undergraduate degree at Tufts University, earning a BA in International Relations and French, followed by an MA from Harvard University. She also holds a PhD degree from Tsinghua University.