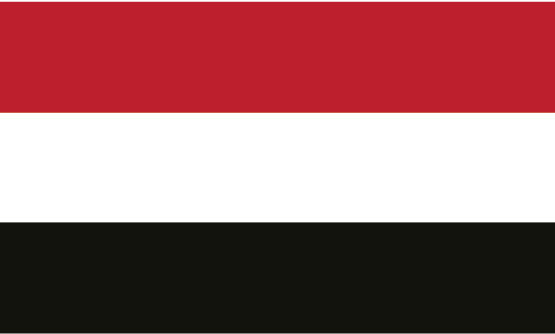 The UAE contributes to the regional and international efforts that support peace-building and stability in Yemen and prevent Yemen from sliding into further unrest. These efforts, which support the political path, are based on the national dialogue outcomes, the GCC initiative and the UNSCR #2216. Additionally, the UAE has played a substantial and influential role in humanitarian and development assistance, where it's considered one of the top donors to Yemen, assisting with over AED 21 billion (USD 5.7 billion) value, from 2015 until July 2019. Furthermore, the UAE's diplomatic efforts continue to support Yemen by participating in international events and forums to achieve stability and development in Yemen. The UAE strongly believes that stability and development save lives, maintain Yemeni people's dignity, and preserve regional and international security and stability. Below are some facts and figures on the UAE aid to Yemen:
• The UAE aid extended to cover 22 Yemeni governorates, with 17.2 million beneficiaries, including 11.2 million children and 3.3 million women.
• Renovation and rehabilitation of 3 airports and 3 seaports.
• Providing food aid to 16.3 million Yemeni and health care to 11.4 million people.
• Supported vaccinations to 13 million Yemeni and education to 2 million children. 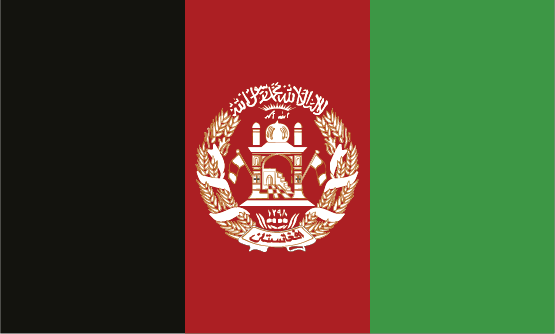 The UAE is playing a significant and leading role in supporting stability and development in Afghanistan; through supporting the international efforts, participating in the meetings of the International Contact Group on Afghanistan and Pakistan (ICG), which is the main relevant forum for international coordination, or through the direct support and coordination between the UAE and Afghanistan. In particular, the UAE's Ministry of Foreign Affairs and International Cooperation has established the Afghanistan Humanitarian and Development Committee to better coordinate aid efforts and increase the impact of the UAE aid to Afghanistan through ensuring the rapid delivery and sustainability of the development projects that cover most of Afghanistan and contributing in achieving stability to the Afghani people who suffered the scourge of wars and conflicts.
Over the past 10 years, the UAE aid to Afghanistan has reached up to USD 613 million, which enabled the implementation of numerous development projects, including:
• Building of 4,000 residential units in Kabul.
• Supporting the Global Alliance for Vaccines and Immunization (GAVI) to provide the necessary vaccines.
• Mine Clearance Program in Kandahar.
• Building 170 schools for children and students
• Building a hospital with a capacity of 7,000 patients.
• Building medical clinics with the associated services.
• Providing scholarships to 6,400 Afghani students each year by Zayed University.
• Building the institutional capacities, including police and military institutions, where nearly 2,000 military officers in the army and the air force have received training, in addition to the national police officers. 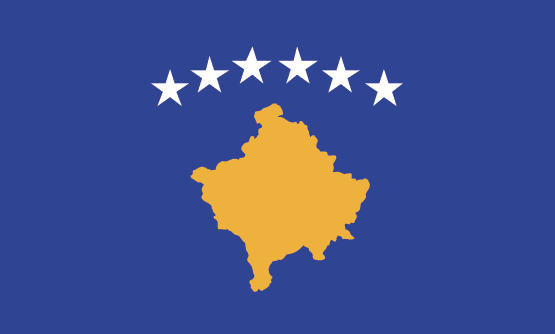 The UAE has a long-standing relationship with Kosovo, whereas the UAE was one of the first countries that called for international intervention in favour of the Kosovo people in 1998 and recognized Kosovo's independence based on its belief in people's right to self-determination. Therefore, the UAE urges the international community to support the development programs in this relatively newly established country and recognize their people's legitimate right to self-determination.
The UAE aid to Kosovo has contributed in providing support and helped in implementing various development projects, including:
• Maintenance and rehabilitation of Sheikh Zayed Hospital in Vushtrri city.
• Building Pediatric-Surgery hospital in the capital, Prishtina, the first of its kind that provides medical care to children and mothers.
• Providing social care services for people in need.
• Supporting education through paying teachers' salaries. 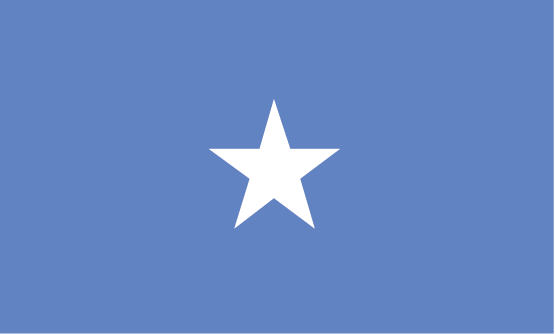 The UAE has played a prominent role in achieving stability in Somalia and coordinating post-conflict reconstruction. To that end, the UAE's Ministry of Foreign Affairs and International Cooperation (MoFAIC) spearheaded the re-establishment of diplomatic ties between the UAE and Somalia by opening the UAE embassy in the capital, Mogadishu, in 2013, which helped in enhancing the bilateral cooperation and enabled providing more humanitarian and development support for all the Somalian Regions. Over the past five years (2014-2018), the UAE assistance to Somalia exceeded USD 240 million, varied from development, humanitarian, and relief projects, which relieved the harsh living conditions of the Somali people who lived the agony of wars and conflicts and natural disasters.
The UAE also is exerting strenuous efforts in support of the international endeavours aiming to maintain the stability of Somalia through fighting terrorism, extremism and maritime piracy. In addition, the UAE has contributed to implementing various development projects, including:
• Support the governmental institutions through building the capacities and providing budgetary support.
• Launching the "For You Somalia" Campaign in support of the humanitarian situation in Somalia and provide the necessary humanitarian needs in response to drought and famine.
• Building 22 schools for boys and girls, which provide education to 11,000 students.
• Building 11 medical clinics in addition to a public hospital.
• Rehabilitation of the infrastructure and providing the necessary facilities that support small and medium livelihoods projects. 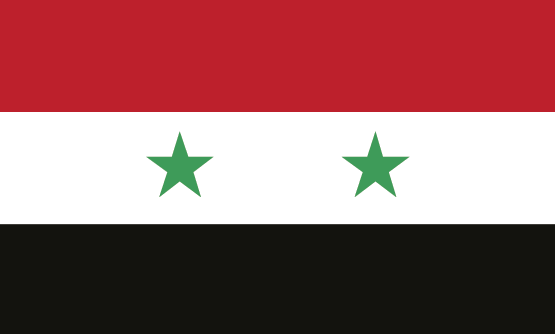 Since the eruption of the Syrian crisis, The UAE has been playing an active role in supporting the process to reach a peaceful resolution to end the ongoing Syrian conflict out of the UAE's faith that reaching a political solution is the assurance to save lives, properties and avoid sliding into a chaos that leads to drastic consequences a result of the intensified internal conflicts, introduction of various terrorism tides and groups to the conflict, not to mention the external interventions that fuels the conflict and destroy any glimmer of hope to find a political solution to end the bloodshed. Therefore, the UAE was one of the leading supporting countries of the international efforts aiming to maintain the Syrian Republic, both concerning the state's institutions or supporting the population and their demographic distribution. In addition, the UAE supports the international organizations' efforts to alleviate the humanitarian situation of the Syrian displaced and refugee population.
The UAE is one of the top humanitarian aid donors to the Syrian people and regional countries affected by the conflict. From 2012 to June 2019, the UAE has provided more than USD 1.01 billion. Moreover, since March 2011, the UAE has hosted over 130,000 Syrian people inside the UAE. In addition, the UAE has contributed to supporting the Syrian refugees in the hosting countries, including:
• The Emirati-Jordanian refugee camp (Mrajeep Al Fhood) in Jordan hosts more than 6,000 Syrian refugees. Building a medical centre in Mrajeep Al Fhood camp, a field hospital in Al Mafreq, in Jordan, and a hospital in Al Zaatari camp.
• The UAE has supported implementing a wastewater management program in collaboration with the UNHCR and assisted 15,000 refugees (3000 families) in the Al Zaatari camp in Jordan.
• The UAE has established a camp hosting 2,600 Syrian refugees in Northern Iraq And 2 camps in Greece, hosting nearly 2,000 Syrian refugees.
• Implementing stabilization programs in Al Raqqa governorate, cooperating with international partners, and providing support through the Syrian Recovery Trust Fund (SRTF).